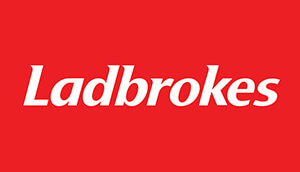 Brief: License the classic film theme song for use in a new Ladbrokes campaign and Behind-The-Scenes (BTS) film.
Source a producer/arranger to create an epic re-record.