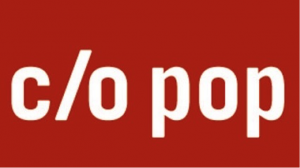 I attended C O Pop last week in Cologne following an invitation to speak about my book Music Rights Without Fights. Similar to Brighton’s The Great Escape, C O Pop is a combined city-based music festival and industry conference. The event is superbly run by a team headed up by Ralph Christoph and Fabian Gerhartz.

Within the festival I managed to catch a few shows of which the highlights were White Wine, a Talking Heads / Joy Division inspired three-piece from Leipzig whose music is far better than their name. Better still were Meute, a Hamburg based marching band who play classic techno anthems.

Within the industry convention, I delivered a keynote as part of Brands and Music Day. I explained my perspective on the cultural gap between the music business on one side and the marketing/advertising industry on the other. This is a common theme throughout my book and lies at the heart of misunderstandings and conflict within deal brokering. My viewpoint is informed by personal experience having jumped ship from the world of music publishing to advertising in the noughties. However, I see this daily when global brands and major music rights owners square up to one another during what should be simple licence negotiations. Lack of mutual respect leads to grandstanding which in turn provokes conflict. 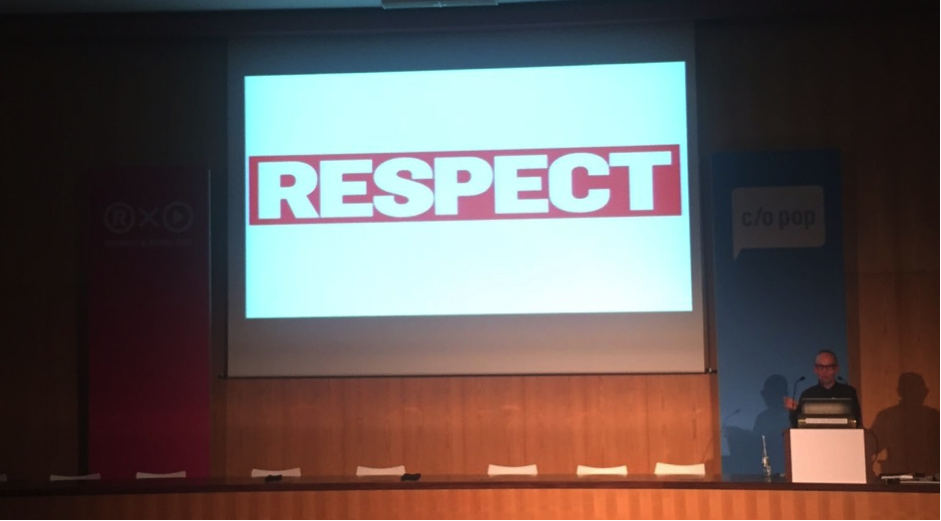 I was also lucky to catch an excellent keynote speech by leading media lawyer Cliff Fleut, partner at London-based law firm Lewis Silkin. Cliff’s session focused on brand partnerships and explained in detail why most fail. Again, a lack of mutual respect and understanding led brands and agencies to embark on a course completely at odds with normal commercial rationale. Launching with a creative idea into project execution, it’s common for objectives and relevance to be bolted on as a self-justifying afterthought. Procurement and rights management are usually left till last resulting in project spend exceeding allocated budget. Accordingly the media amplification budget is drastically reduced so the overall campaign fails to connect with the audience. Throw in obstructive artists who renege on deliverables and the common “Never Again!” complaint of brand CMOs starts to make sense. Essentially most campaigns fail because their approach is back-to-front.

Cliff set out a far better plan in this order:

This requires far greater discipline and an avoidance of the classic mistake of picking the artist first and shoe-horning them into a brand campaign idea.

The final session that resonated was titled Fans.Passion.Brands in which Zoe Stainsby interviewed Fredda Hurwitz, Global Chief Strategy Office of Havas Sports & Entertainment. Fredda presented an interesting case study on online fashion retailer Very and its partnership with Rizzle Kicks, performing their cover of the classic 90s anthem “Summertime” by Jazzy Jeff & the Fresh Prince. I was struck by Zoe’s comment that she acted as a translator during the project, ensuring that each side understood the other; explaining the real meaning of comments that would otherwise be misinterpreted. Fredda explained the need to match brands with artists of appropriate stature – the importance being that artist, label and management fully appreciated the value exchange rather than viewing the deal solely as a financial transaction. Yet again, mutual respect was key.

Where so many conferences I attend focus on tech, predicting a dystopian future in which we’re all replaced by AI, it was refreshing to attend sessions that understood the importance of human relationships in brokering deals. Whilst the worlds of music and brands are converging, their agendas are ultimately different and so the scope for misunderstanding remains. Mutual respect is therefore the key to success in building bridges between each side. For more on this, read my book Music Rights Without Fights.