Following my post last week, here’s the second piece on the recent trip to the States covering San Diego, Austin and New York. Here’s what I learned along the way: 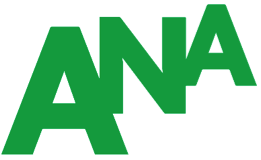 I was there solely for the ANA Advertising Financial Management conference, a four day event focused on driving efficiencies and return-on-investment for advertisers. It was an opportunity to spend more time with the APR team who were there as a sponsor with a stand. I also caught up with some friends and clients in the marketing procurement space.

Jeff Goodby, founder of Goodby Silverstein & Partners in a session entitled “Don’t Get Me Started”. Having endured many sessions with shouting presenters bombarding the audience with 100 slide decks covered in text, Goodby distilled his message using single words or images on-screen. Whether you agreed with his perspective or not, it was a lesson in smart delivery.

The conference was hosted in the Grand Hyatt, right by the Seaport Village. From my 29th floor room I looked across to Coronado, a separate city from San Diego. 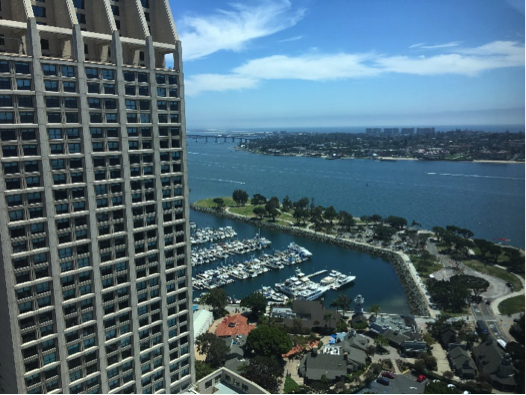 My one chance to explore was a short bus trip, the highlights of which were the ornate buildings of Balboa Park and some grand 19th century houses built for pioneering Victorian-era business men.

My overall impression of San Diego was that it was worth coming back especially to spend time on the waterfront. However like many US cities, many of the older buildings had been torn down and replaced with non-descript modern blocks. Of those that remained, the Old Town had been transformed into a tourist trap, though the more central Gas Lamp Quarter was better preserved.

From San Diego, I flew to Dallas before connecting to Austin. The landscape across New Mexico resembled Mars followed by strange circular shapes in Texas.

Austin itself was oppressively hot which made walking around the city uncomfortable. I strolled up Congress Avenue to the Texas Capitol building with its impressive dome and “Texas” inscribed on the ceiling inside.

Inside and outside the Capitol building were various security guards, some wearing Stetsons and all carrying guns or rifles … suitably apt for Texas.

Austin has a reputation as a music-driven city – I’ve been told this increased following hurricane Katrina after which many musicians left New Orleans for Austin.

There are signs of music everywhere, especially close to 6th Street, home of many bars in low rise old buildings. 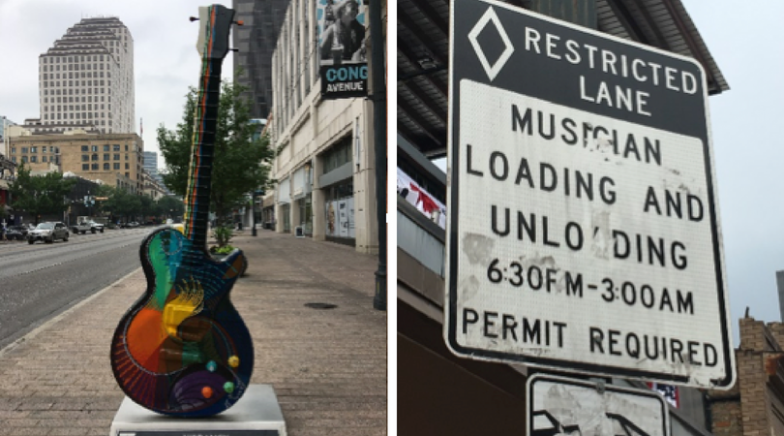 On Saturday nights, 6th Street is cordoned off to traffic and takes on a party atmosphere.

I walked into quite a few bars and was amazed at the very high standard of musicianship of all the bands. This band played a particularly good mix of funk & rock – I just wish I’d managed to catch their name. All the bands had tip buckets on the stage, so as there was no admission fee, I suspect they didn’t receive a fee from the venue. A tough gig to play solely for tips.

The next day, wandering up South Congress Avenue across the Colorado River, I passed the Austin Motel and found Guero’s a great outdoor bar on the corner of Elizabeth Street.

The band playing were Chicken Strut – again amazing musicians who invited various local players to join them during the set.

As I walked back down South Congress to my hotel, the skies darkened ahead of what became a violent thunder storm that night – a welcome relieve from the heat. I loved Austin and definitely want to return, possibly for SXSW next year though I gather the city feels under invasion for that period. Great for the economy no doubt, but not so good for the quality of life for residents. 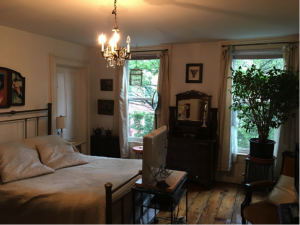 On most of my US trips, I come home via New York, even if that involves only a few days. I always stay at The Gallery Guest House, Williamsburg. In the 1980s, pioneering Dutch artist Paulien Lethen bought two brownstones on South 3rd Street at a time when Williamsburg was a no-go area for Manhattanites. Paulien describes the neighbourhood of that era as “the stolen car capital of the World” – hence many of the artworks that adorn her houses are painted on car hoods (or bonnets as we Brits say).

30 years on, Paulien runs two beautifully restored homes and rents out rooms and floors to select guests. This time I stayed in the Master Bedroom. 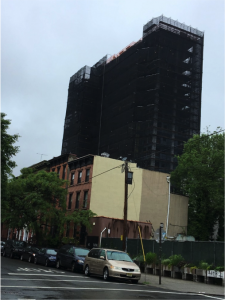 Sadly property developers are ruining Williamsburg with new high rise condos. When I last visited Williamsburg in November 2016, the parking lot behind Paulien’s houses were showing signs of construction – just the foundations. Six months on and a huge apartment has been built on South 2nd Street right up to the boundary of Paulien’s properties, plunging the back rooms into darkness. To say it’s out of all proportion is an understatement! Paulien and her neighbours fought the developers, but as always, money seems to triumph in these situations. Paulien mentioned this was very common in New York which was why she’d bought a property upstate to live in whilst keeping the brownstones to rent out to visitors.

Coming home, I took the daytime American Airlines flight – So much better to avoid the discomfort of overnight travel.

I’ll be back in the States later this year having been invited to attend ProcureCon in New Orleans in November.

If you want to chat or have any observations on travel or business in the States, add your comments below or get in touch on hello@resilientmusic.com or +44 (0)20 3137 0324.