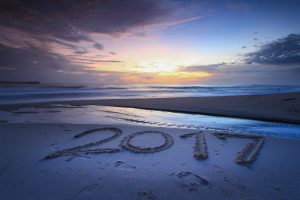 Happy New Year! January is the time for new beginnings.

In the gym yesterday, it was interesting to see the flood of new recruits alongside the regulars I see week after week. The former were mostly very out of shape, probably resulting from years of bad diet and lack of exercise. No doubt many had made a New Year’s Resolution to make amends, possibly instructed by their doctors to “get fit or face an early death”. The new recruits were coughing and wheezing through the most basic exercises, encouraged by their new personal trainers. Hopefully a few will be willing to make the necessary life changes and persevere through the pain, but as happens every year, most will give up. By February, the gym’s equilibrium will return, attended solely by members who have made a commitment – putting long term health above short term gratification. The treadmill rather than beer & burgers.

I’m currently reading “The Intuitive Customer” by Colin Shaw & Ryan Hamilton. Its central premise is that “customers decide emotionally and justify rationally”. We may feel we knew this already, yet is undermines huge tracts of the marketing industry – notably market research. As the disconnect between voter polls and election results showed us last year, what people say and what they do are very different. Shaw & Hamilton use Disneyland as an example – Their customers were surveyed on the food options they wished to see on the theme park’s menu. Those polled selected salad as the preferred option. Rationally, these customers know they should eat salad or at least want the pollsters to believe that’s what they eat. However, Disneyland doesn’t stock up their restaurants only with salad as they know that customers won’t make that rational choice. Instead, on site, they’ll make the emotional choice of hot dogs and hamburgers, then justify that rationally by saying “I’m on vacation and deserve a treat”.

The connection here is that, as human beings, we are flawed. We’re programmed to seek comfort, the easy option, to let emotions rule our actions. This often leads to herd-like behaviour rather than taking a different path.

I spent the days immediately following Christmas with Chris, one of my oldest friends who lives outside London. Chris is a superbly talented composer & arranger, and played me some of his latest work, recorded with a large orchestra at Abbey Road. It was a magnificent film score, as good as anything you’d hear on a Hollywood blockbuster. Chris has always been a keen bird watcher, particularly of peregrine falcons. Our families have been on many holidays together over the years, and whenever there’s a chance to spot birds, we’ll wander off, binoculars in hand. A few days after Christmas, we visited Blackwater Estuary National Nature Reserve – a remote place on the Essex coast. The reserve was deserted – we saw only three or four other people – It was also incredibly still – only the sound of birds across the vast tract of protected marshland. The sky was perfect blue, reflected in the glass-like water, without a single ripple to disturb it. 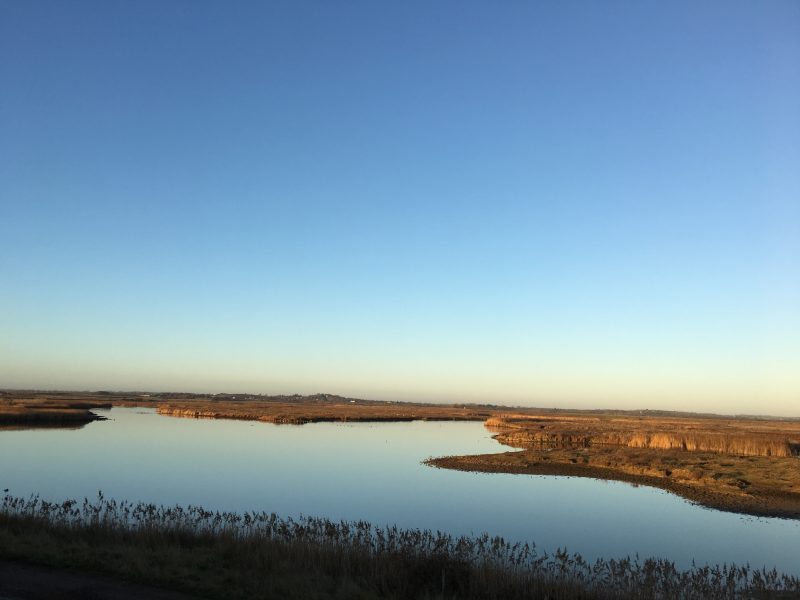 We did see a few birds of prey, though most of the birds were waders. As the sun set, we had to make a quick exit for fear of getting caught on the reserve by the approaching darkness. 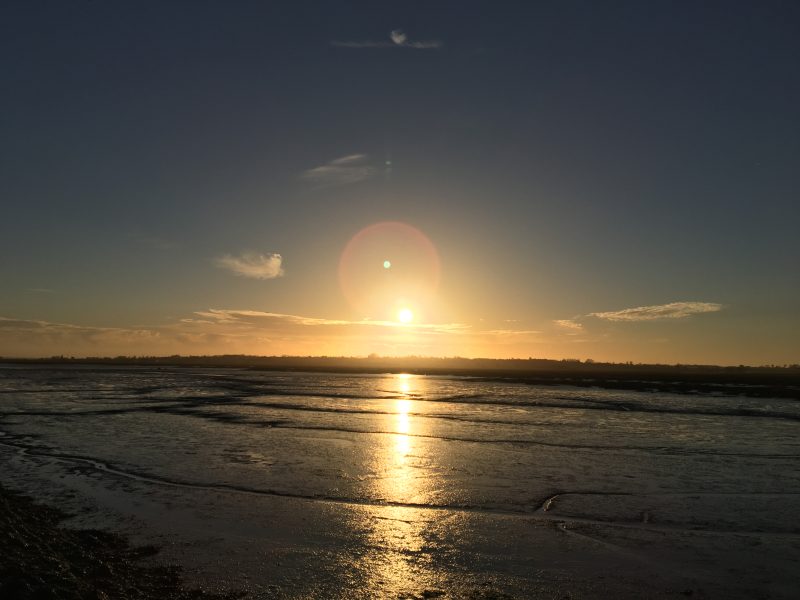 As we drove back to Chris’ house, I thought about what a wonderfully peaceful day we’d had, visiting a beautiful place that so few others made the effort to see. In contrast, across the UK many hundreds of thousands (possibly millions) of people spent the same day, crammed into shopping malls, fighting over discounted products in the hope they’d make their lives happier – though inevitably the initial adrenaline rush of purchase would soon lead to disappointment.

So what’s all this about? It’s a call to make 2017 a year to take your own path. Do what’s right for your long term welfare. Don’t follow crowds or let emotion cloud your judgement. Sometimes this will be seen as selfishness by critics – but you’ll be much happier if you no longer care about their opinions. This is especially true for issues viewed as received wisdom in the mainstream media.

My goals for the coming year are seek out the dissidents, the people who in life and business deliberately go against the grain, who do something different. Those who take risks rather than the safe option. Those who question everything rather than accept what they’re told. These are the people that will leave something of value, who create rather than just consume, who inspire others to strike out alone rather than follow the herd.

Whatever your goals for 2017, have a good month and a great year!